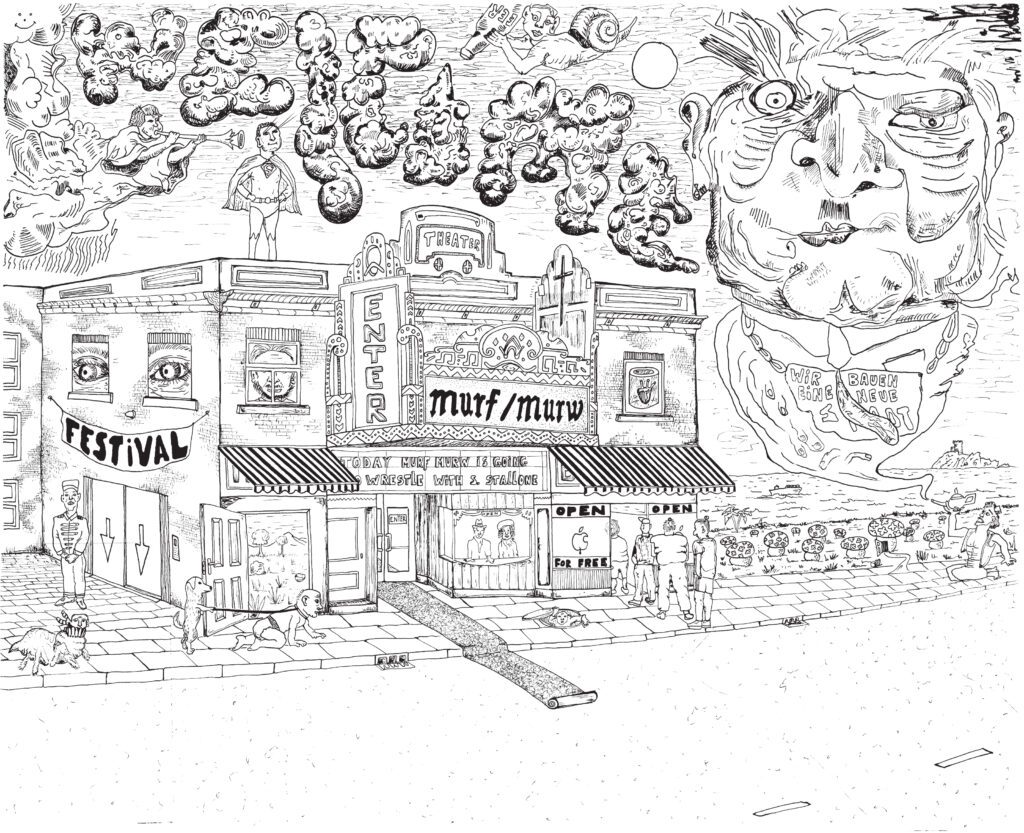 In Ne mosquito pas, stage performers from different disciplines come together around their failed and unused ideas. These can be deleted scenes just before the premiere, ideas that never got further than a sketch in a notebook, but also unused, strange fascinations that for dramaturgical reasons never found a place in a performance. ‘Deleted scenes,’ in the broad sense of the term, from their previous works form the starting point for a short (solo) performance. In it, they perform a negative, inappropriate, ‘second-hand’ version of their artistic practice based on a personal notion of ‘bad’ taste.

Failure is approached broadly within NMP’s practice and takes various forms. From tearing your pants during a grand écart in an opera performance to dreaming of a successful dance career in Europe and the difficult search for a work visa. From clownish artistic accidents that keep getting worse to personal socioeconomic struggles. The different solos show both a reality before and behind the scenes: the vulnerability of a performer on stage as well as the failure during rehearsals (e.g. when you have not yet mastered a certain scene).

With NMP, we transform this failure into fuel for creation. Bad ideas and obstacles are no longer avoided but are an invitation to question artistic biases and standards that decide what fails and what doesn’t. What kind of guilt lies in “guilty pleasures”? What norms unconsciously form around our artistic practice and what happens when we ignore these standards? What if we don’t try to cover up problems but acutely resuscitate them to also shed light on the underlying power structures that co-produce them?

Artists seek negative versions of their artistic practices in NMP. In this way, they make unfinished ideas even more unfinished in a theatrically and imaginatively way. In the words of Queer icon Quentin Crisp, “If at first, you don’t succeed, failure may be your style.” Failure is used here as an attitude to create from. In this way, NMP as an event also counts as a call for reflection on how artistic work is produced today within a society that imposes competition as the main social norm and is driven by a relentless pursuit of profit and success in the form of self-optimization, usually at the expense of others.

Through personal reflections, artists are invited to participate in this project. The collection of the various performances are often eclectic but express a collective desire to defuse a preconceived idea of “what works” on stage. The audience is presented with a series of autonomous interpretations, but especially in relation to each other, they show a glimpse of the potential that lies in failure. By allowing as many different voices to speak on the subject as possible, we hope to generate a multiplicity of interpretations in which the viewer is invited to question their mechanisms of judgment. 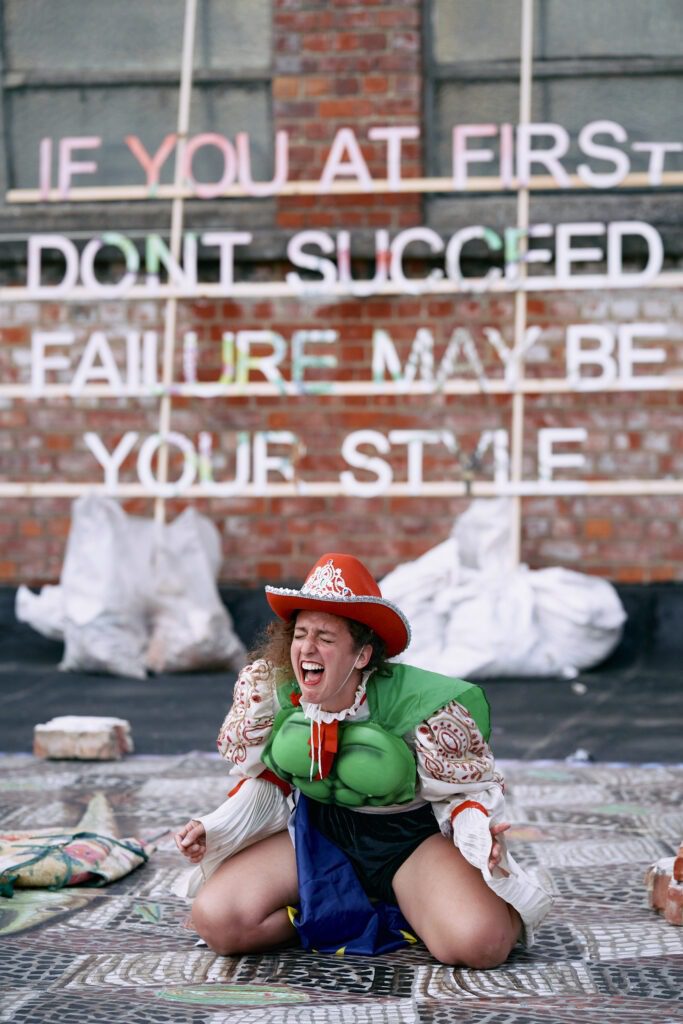 Feast For The Specific 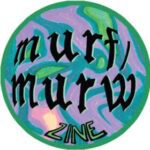